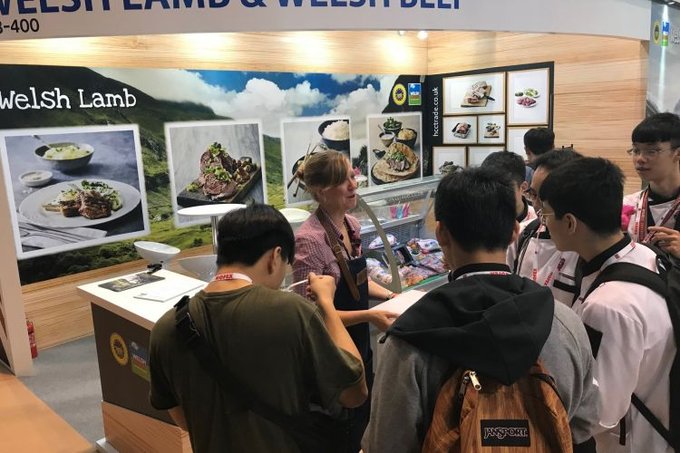 Hybu Cig Cymru – Meat Promotion Wales (HCC) has welcomed news of a step forward in opening the Chinese market to exports of PGI Welsh Beef, as announced today by the UK and Chinese governments.

Exports of beef and lamb from the UK to mainland China have been prohibited for over two decades. In the intervening period, consumption of red meat in China has increased greatly due to the growth of affluence in the country, with large increases in imports from the Americas and Oceania.

HCC Chief Executive Gwyn Howells said, “Progress in lifting the beef export ban is very welcome, as HCC and Welsh Government have been working with colleagues across Britain through UKECP (UK Export Certification Partnership) for many years to lift historic restrictions on exporting red meat to China.”

He added, “This is a market which has incredible potential. Over recent years there has been a huge increase in the amount of beef imported by the country, from 61,000 tonnes in 2012 to nearly 700,000 tonnes five years later. Securing just 1% of this trade could be worth between £25 and £50 million a year, and this figure does not include offal and other fifth quarter products for which there could be a significant market in China.

“Progress towards lifting beef export restrictions will also raise optimism regarding future lamb exports. The lifting of restrictions for both species has been proceeding through a similar process, therefore we will continue to work with our partners to secure new markets for Welsh meat.”

Beef and lamb from Wales is already enjoyed by consumers in Hong Kong and Macau, giving the industry a potential foothold in the market. HCC has also been active in building the brands in the region, in partnership with the Welsh Government and other UK red meat levy bodies.

“HCC has already been undertaking promotional work in Asia,” said Gwyn. “Welsh Beef and Welsh Lamb is well-established in Hong Kong, and with backing from Welsh Government’s Enhanced Export Fund we have attended major trade shows in Hong Kong and Singapore in recent months, where we made contact with many potential Chinese trade customers.” 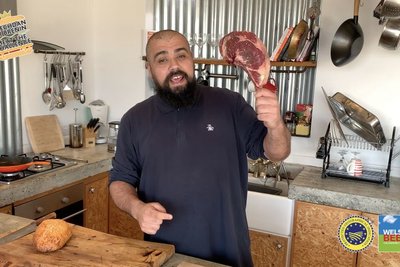 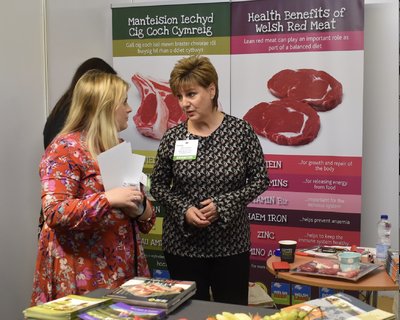 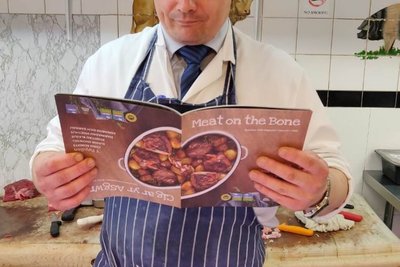